tour choquequirao "the cradle of gold"

tours to Choquequirao, “the sacred sister of Machu Picchu”

Visit Choquequirao. yes, you still feel that your trip to Cusco and Machu Picchu was not enough (although I doubt Machu Picchu didn’t surprise you). you have a great opportunity to know another Inca wonder, and without a doubt it will be the one who puts an end to your adventure and give you a clear idea of the engineering capacity of the Incas. Live an adventure without equal to Choquequirao “the cradle of gold“.

Among many other archeological parks, historical centers and remains of Inca architecture, there is one that stands out for its beauty and location, Choquequirao. If you are looking for information about this famous construction, you will find hundreds of important facts and information about Choquequirao. But, what better to live it, know and enjoy its unparalleled beauty, personally traveling to the last corner of the Inca refuge. Choquequirao that is denominated like the “cradle of gold” or also like the “beautiful sister of Machu picchu“. It is not easily accessible, there is no 1 day or 2-day trip. Generally, an adventure to Choquequirao takes 5 to 8 days. But the experience will have no comparison. Come and see it!

Why take a trip to Choquequirao? 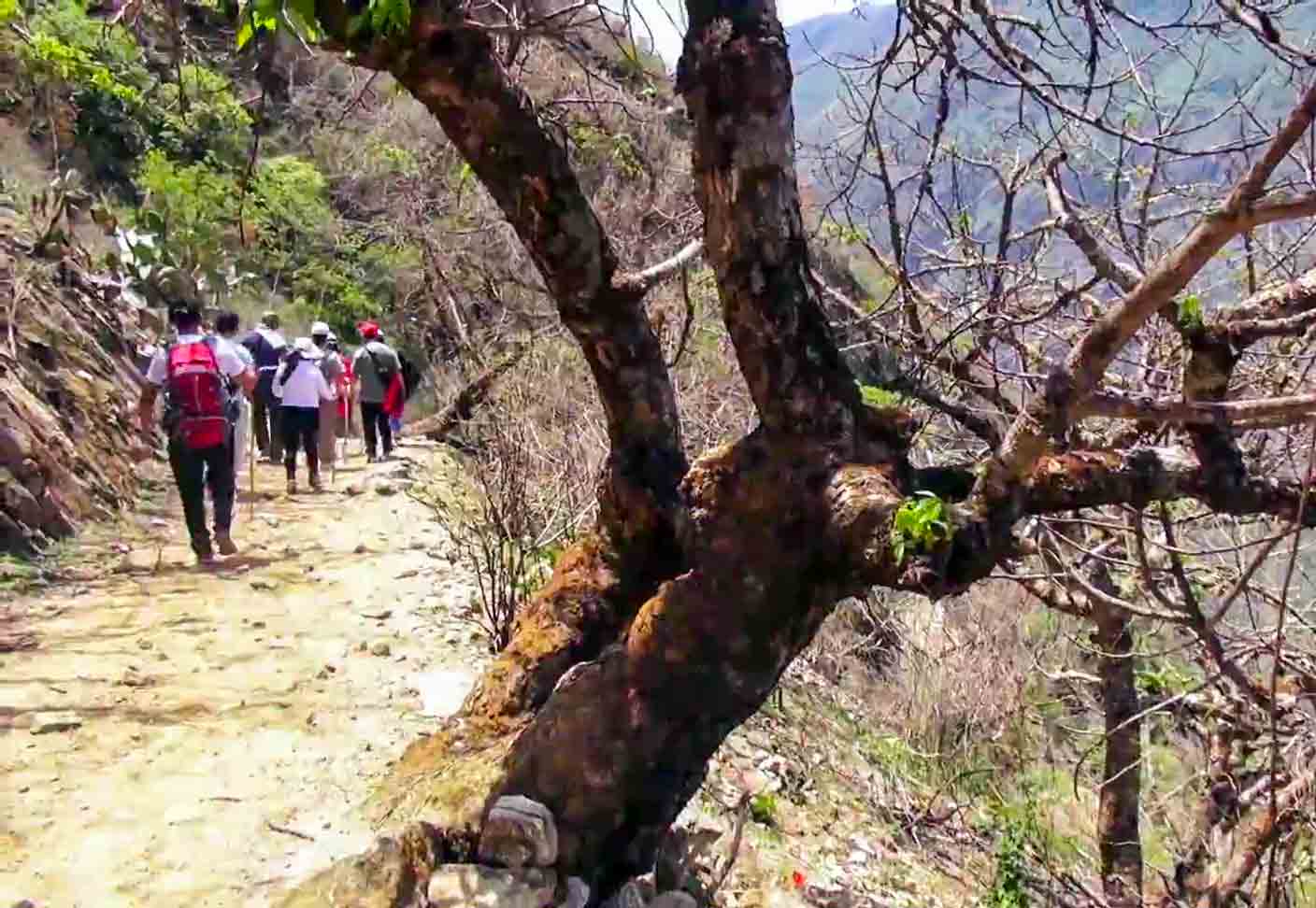 If you want to know more about the Inca culture, if you like adventures or if you want to be one of the lucky few who visit the last refuge of the Incas.

Choquequirao has similarities in construction to Machu Picchu, but many researchers call it a ceremonial center and the last refuge of the Incas during the Spanish invasion.

But without taking into account the reason for its construction, what really impresses is its beauty and location (access medium-high difficulty). And everyone who once had the opportunity to reach Choquequirao expresses their fascination differently from Machu Picchu.

Routes or accesses to Choquequirao.

Getting to Choquequirao is not as easy as Machu Picchu, it’s not just making a decision and walking. For a trip to Choquequirao it is necessary to make a good preparation and above all to have an experienced guide and a responsible travel agency.

There are two well known routes to Choquequirao.

regardless of the route taken, the journey is equally difficult. But always arriving at the archaeological complex will be so gratifying, and knowing that you won one of the demanding adventures will be cause for joy.

starting with the adventure!

In this opportunity the trip is made by the route cusco – santa Maria – santa teresa – totora – Yanama – ruins of punchauniyoc – Choquequirao.

Keep in mind that the route by cachora (Apurímac), is one of the most requested. But, in this occasion the route is taken by santa teresa and santa maría since it is a tour that continues of Machu picchu. Yes, an adventure that continues after visiting Machu Picchu and our next stop will be Choquequirao.

The service of Machu Picchu – Choquequirao, is offered only by some experienced travel agencies. Since it is a trip of several days and above all of many more adventures.

The starting point will always be the imperial city of Cusco, after enjoying a trip to Machu Picchu. We start the second stretch to Choquequirao. 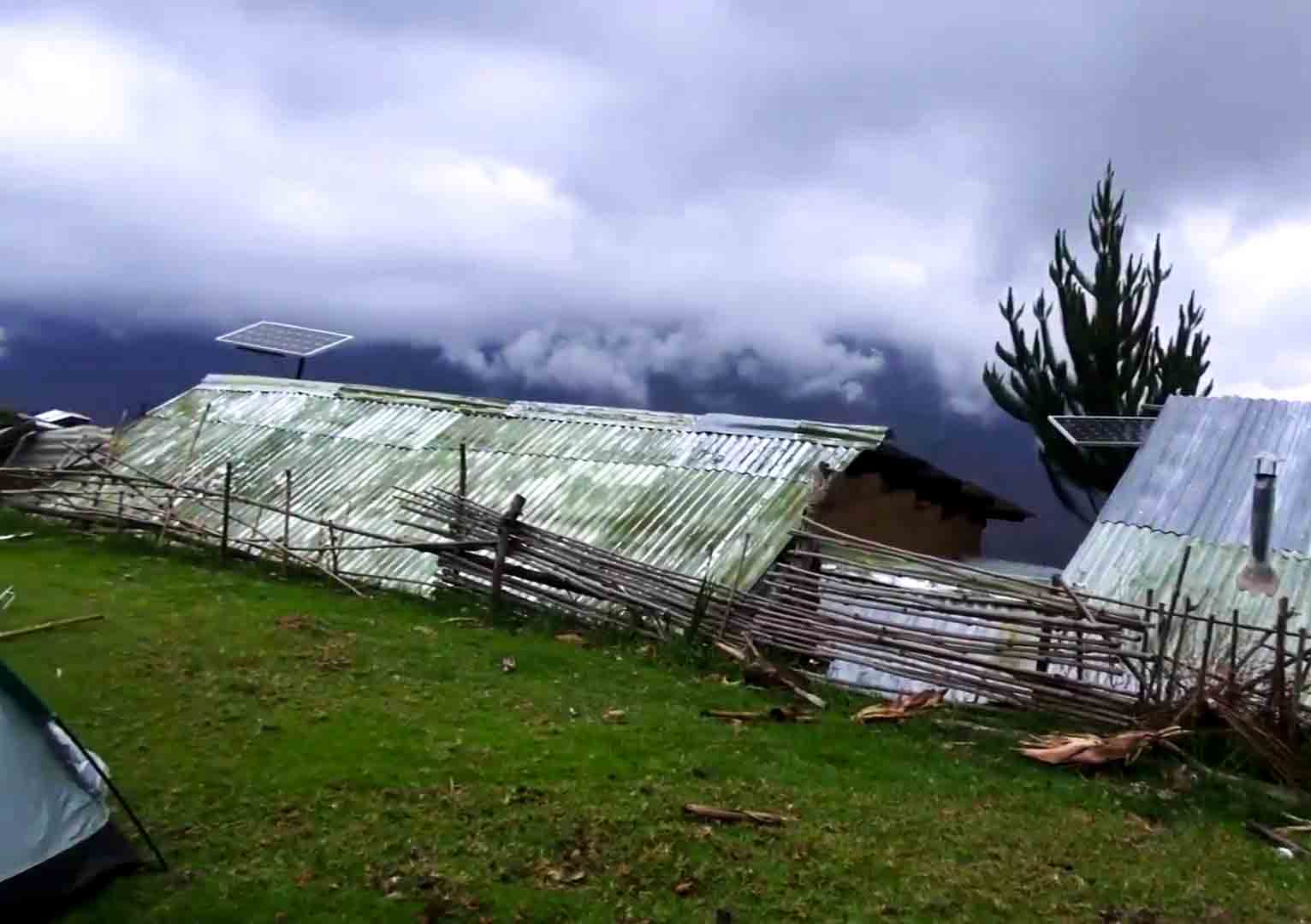 From Machu Picchu, the next point that will mark the beginning of this beautiful trip, is the arrival to Santa Maria. A journey on foot on the banks of the Urubamba River, surrounded by the Inca jungle. We must bear in mind that this trip to Choquequirao most of it will be done on foot.

During the trip from Machu Picchu to Santa Maria, you will be able to appreciate the hydroelectric considered one of the important points of the tourism, because it is a modern construction that supplies electrical energy to great part of the region of Cusco.

Santa Maria is located only 17 kilometers from Santa Teresa, and you can make a trail trip in minivan that provide services throughout the day to visitors.

Since we have a long walk ahead of us, let’s take advantage of the public service and save some energy.

After almost an hour’s journey, you will find Santa Teresa.

In santa teresa you can find several very famous tourist spots, but this will be on another occasion as it would lengthen the travel time more than expected.

We go from Santa Teresa to Yanama.

A grueling journey of 70 kilometers awaits us along a motorized trail. It is in this route that the capacity of a good Peruvian driver is known. The longest time of the year that route is kept in good condition, but despite this you will find parts where there is a little lack of maintenance, but there is nothing to worry about, it is a safe way for everyone.

In Yanama begins the real adventure, a journey on foot for about 15 hours. A regularly heavy ascent, but there we are! arriving where only the adventurers can do it, perhaps it is not a very demanding walk, but it is not good to underestimate the forces.

The beauty of the landscape is without equal, nothing compares to the purity of the air and above all enjoy the flora and fauna that are unique in the whole region of Cusco. All the area around Choquequirao is protected (sernanp), and it is constant to meet during the tour by people in charge of taking care of the whole natural area (the people who take care of the area are very kind and respect the presence of tourists).

Describing the sensations felt during the ascent to Choquequirao would be useless. Since to tell it and to live it are very different situations. The traveler has to experiment and see that there is no easy explanation for so much natural beauty. 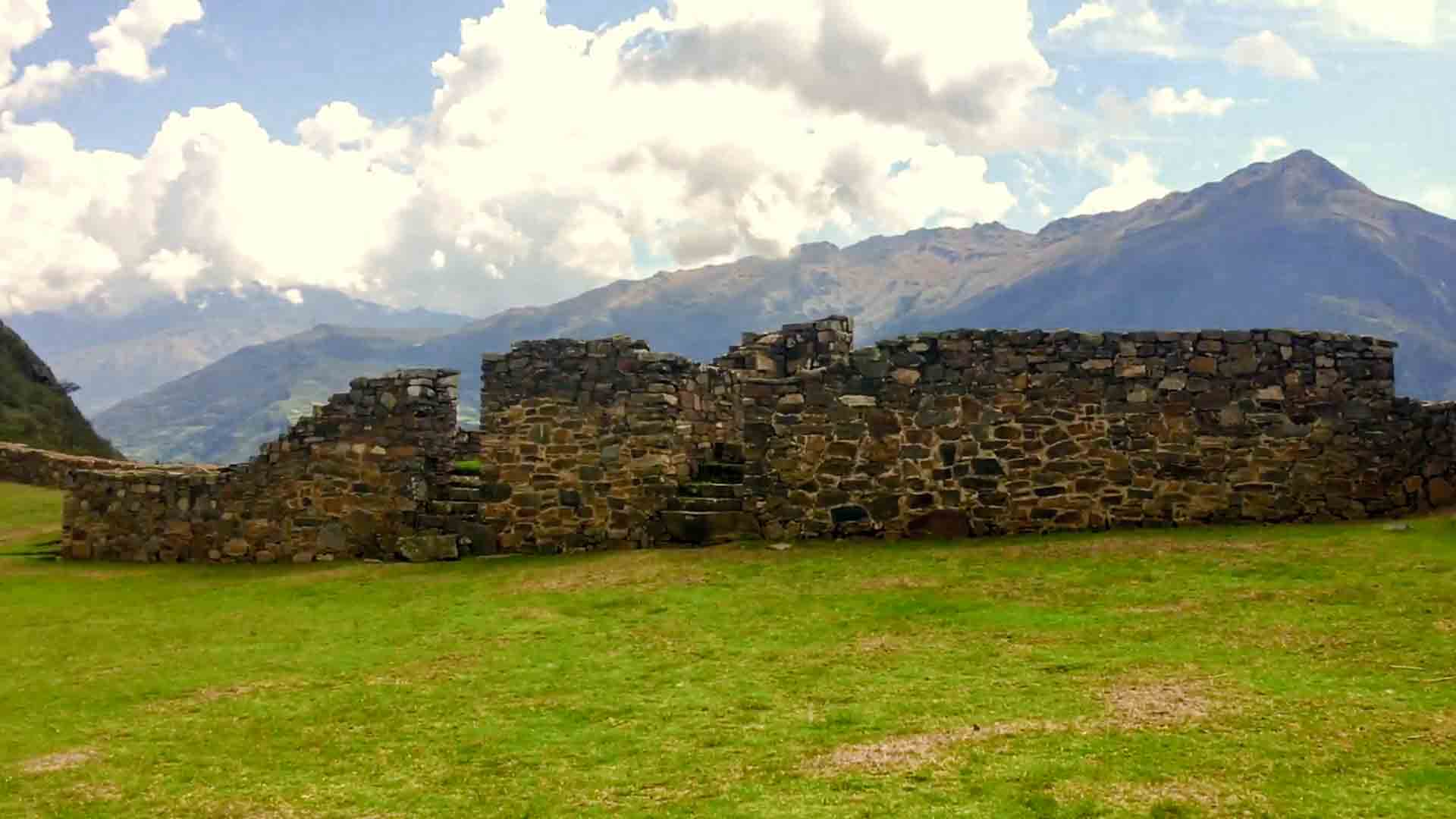 Choquequirao the last refuge of the Incas.

After several days of adventure, finally, you can enjoy this wonderful Inca construction. To describe everything that can be found in Choquequirao would be very extensive, but every traveler who has the opportunity to reach Choquequirao is defined with a word. Choquequirao is an Inca beauty!